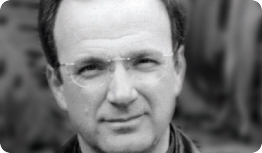 Peter brings a wealth of experience to the advertising industry to direct performance based commercials as well as long and short form branded entertainment. With a reputation as an ‘actor’s director’ Peter has worked with many of Australia’s greatest talents including Sam Neill, Cate Blanchett, Guy Pearce, Simon Baker, Colin Friels and Rhada Mitchell.